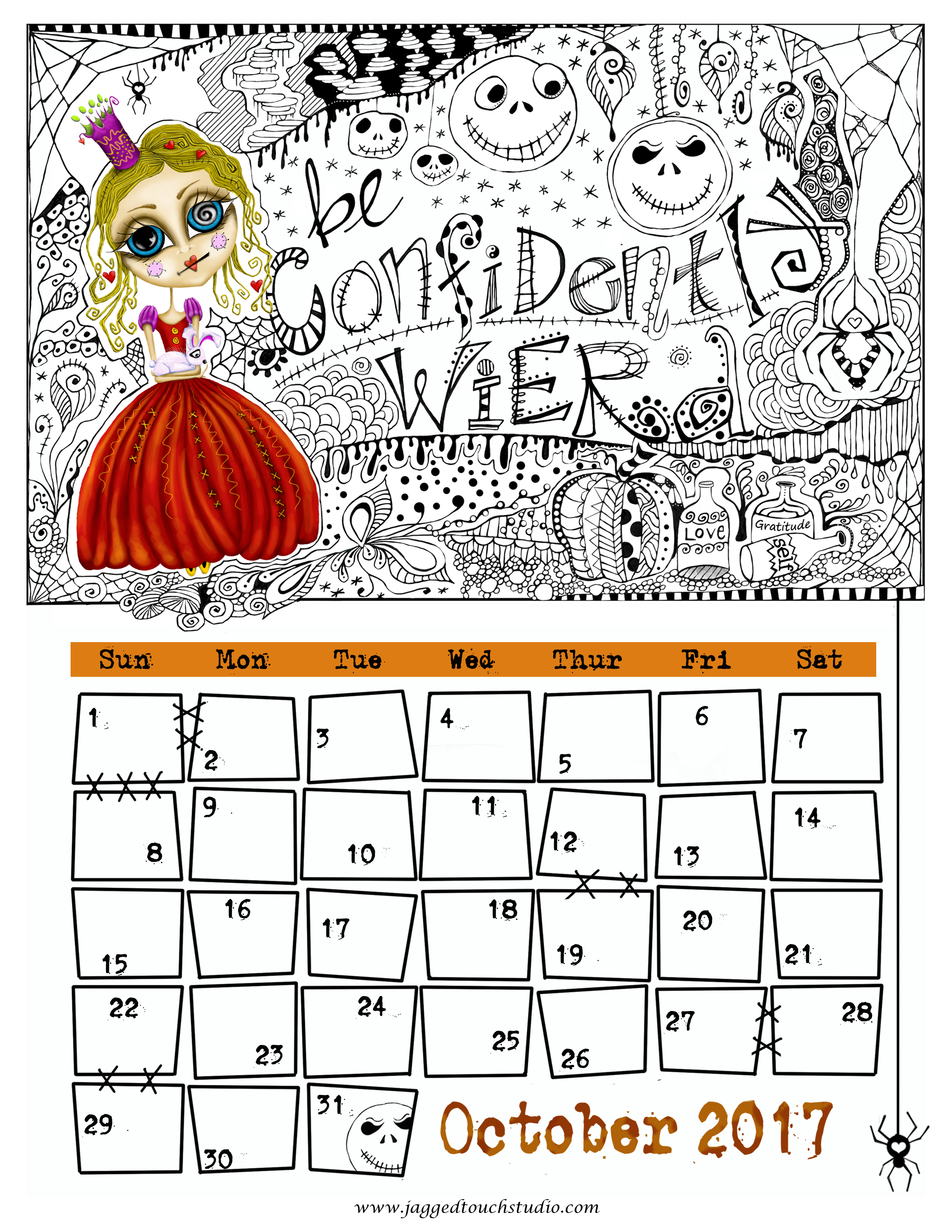 With the ongoing construction of her soul’s destruction…years in the making.

Layer upon layer of fear-based thinking… pretending… mimicking… masking… had caused so much aching.

Venomous messages seeped through the cracks in her armor. “Your Creepy” “Your Freaky” “Your Downright Weird!”

She began to wonder… Are they right? Am I Creepy? Am I Freaky? Oh my gosh, I AM Downright Weird!”

A battle ensued deep within, as thoughts and beliefs began to attack her.

Expectation of judgment from the judgiest judgers seized and trapped her.

As she avoided the critics’ belittling bite, her true self was soon lost.

She was missing. She was AWOL. Pretending had come at a very big cost.

But her soul was not silent.  A whisper, then a murmur, until a full out scream.

You are perfect! You are beautiful! Don’t deny your own visions and dreams.

As she held her so-called flaws and weaknesses in a different light,

Her sparkling essence danced and her spirit began to burn bright.

She realized Weird is not a bad thing regardless of what some might say.

Weird is a space to dance in and find joy despite what grumbling grumblers portray.

So she dumped her noxious beliefs and stripped of her deceptive masks,

But who was she now? What’s beneath all THAT you might ask.

And there she stood, naked, bare, nothing on but her incredible weirdness,

Confident and sure, she radiated courage and downright fierceness.

A beacon of light for others who feel lost, confused and a bit unsure.

It was clear. She was here. Her true self. No longer dim and obscure.

So follow her light, say ‘NO MORE’ and let go of all that you feared

Come out of the shadows, go forth, dance, play and be confidently weird!

This website uses cookies to improve your experience while you navigate through the website. Out of these, the cookies that are categorized as necessary are stored on your browser as they are essential for the working of basic functionalities of the website. We also use third-party cookies that help us analyze and understand how you use this website. These cookies will be stored in your browser only with your consent. You also have the option to opt-out of these cookies. But opting out of some of these cookies may affect your browsing experience.
Necessary Always Enabled
Necessary cookies are absolutely essential for the website to function properly. This category only includes cookies that ensures basic functionalities and security features of the website. These cookies do not store any personal information.
Non-necessary
Any cookies that may not be particularly necessary for the website to function and is used specifically to collect user personal data via analytics, ads, other embedded contents are termed as non-necessary cookies. It is mandatory to procure user consent prior to running these cookies on your website.
SAVE & ACCEPT

Most designs are available in greeting cards, prints, and canvas wraps. Contact me if you don't find what you are looking for! Dismiss